Summer Camps Near Me In Frisco, Texas!

Many people remember their summer camp days fondly as adults. They recall the excitement of making a fire for the first time with friends or the carefree afternoons spent swimming in the summer sun. The camp became more than simply a way to pass the time during the summer; it became an integral part of their identity. Children grow, explore, and learn about themselves, the people around them, and the world at camp, all while having fun.

Topics: Level 2, summer camps near me in frisco tx 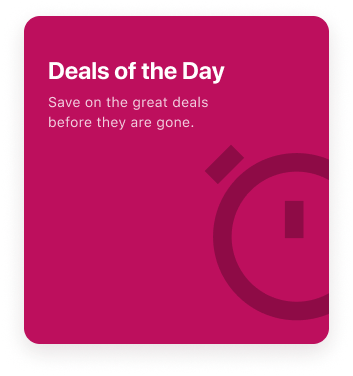