How to Choose a Summer Camp for Your Child in Colorado

Summer camps are widely popular across the US. Especially summer camps in Colorado. They offer many benefits like improving socialization skills, cognitive skills, and critical thinking skills pending the type of camp your child attends. There are however dozens of kinds of summer camps ranging from sports to science to camps simply meant to help kids socialize. This leaves many parents wondering how to choose a summer camp for their child.

What makes a good summer camp?

A good summer camp should be filled with activities that your child enjoys as well as values that you want instilled in them. There are however a few key elements to look out for when choosing the best camp for your counselor!

Sign up today & start searching for your kids next activity. 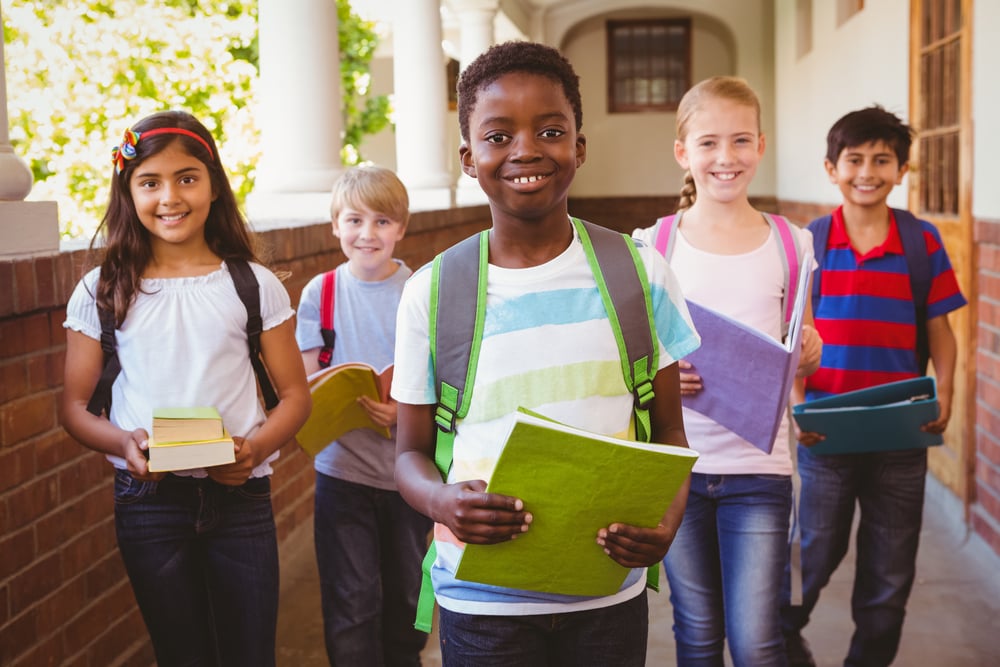 What kinds of summer camps are there?

There are dozens of stimulating and inspiring summer camps in the US that you could enroll your kiddo in. Pending your child’s interests, you’ll want to do a narrowed-down search to find sleepaway camps that promote their desires. Some of the most prevalent summer camps include:

How long do summer camps last?

Most summer camps last at least 60 days, some are longer, some are shorter. It depends on the camp itself. The purpose of this time frame is to provide your kids with a well-rounded experience that doesn’t feel rushed or forced.

However, something that most parents don’t know about sleepaway camps is that they often have shorter options for new campers. Most camps will allow new campers to spend only 2 weeks with them, but then extend that time to the rest of the summer if they want to. 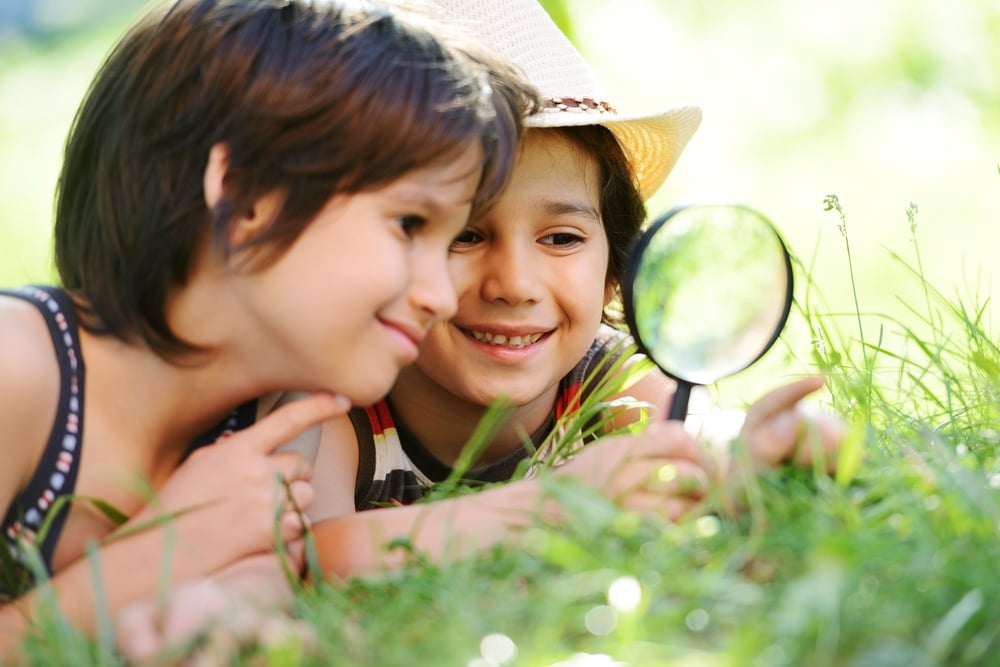 How much do parents pay for summer camp?

The average cost for a sleepaway camp is roughly $500/week. However, this will vary based on the type of camp, the length of the camp, and the kinds of activities the camp hosts. Some camps can be as low as $300/week while others can be as high as $2,000/week. You’ll have to reach out the camp you’re looking into and ask what their prices are!

What age are kids ready for summer camp?

According to the American Camp Association who helps facilitate most summer camps, children should be 7 years old before partaking in any sleepaway camps that last longer than 1 week. However, this is not a golden rule as every child is different. Some kids have no trouble spending time away from home for extended amounts of time, while others need to work up to it.

Are there summer camps specifically for boys or girls?

There are numerous summer camps that are gender-specific for parents who would prefer an all-girl or all-boy camp for their kids. These camps are often smaller in size, which is also nice for kids who don’t do well with large crowds and prefer something a bit less chaotic.

There are also camps that are not gender-specific, but that do keep the male and female campers separate. Campers are still on the same grounds and will see each other at times, but they are not actively engaged with each other in these kinds of camps.

Finding the best sleepaway camp for your kid(s) is about more than picking a camp that peaks their interest. It’s about choosing a camp rich in tradition that can teach your kids about something they enjoy while naturally enhancing other areas of their cognition. Make sure you’re involving your kids in the process of picking a camp as they’re the ones who are going to be there for the entire summer!

Why become a partner?

Partnering with CWF is easy and most of all, It's FREE!