Fun Summer Camps in Frisco, Texas: All You Need to Know!" 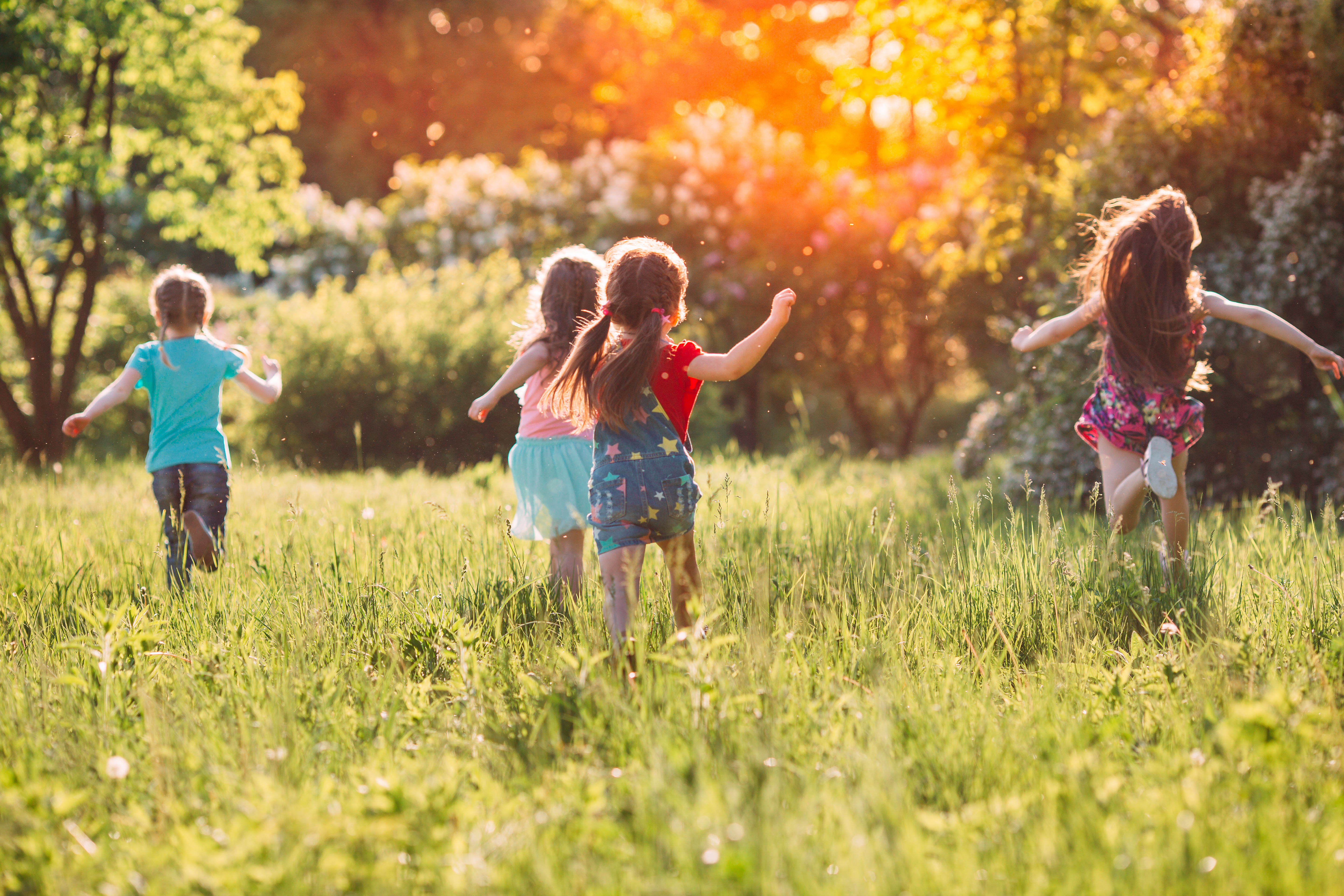 Many people remember their summer camp days fondly as adults. They recall the excitement of making a fire for the first time with friends or the carefree afternoons spent swimming in the summer sun. The camp became more than simply a way to pass the time during the summer; it became an integral part of their identity. Children grow, explore, and learn about themselves, the people around them, and the world at camp, all while having fun.

Topics: Level 2, summer camps near me in frisco tx 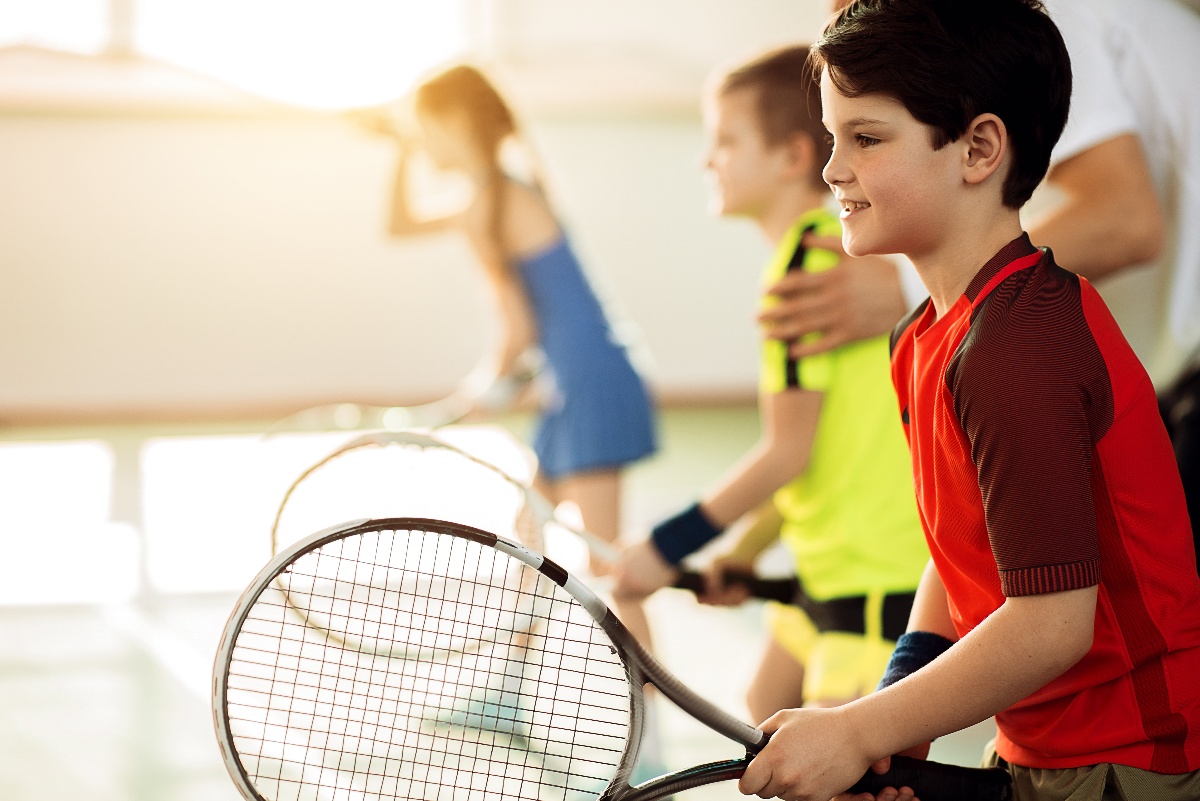 Tennis camps are fantastic for kids because they offer a fun and educational experience that can help kids improve their skills. Tennis camps also provide kids with an opportunity to make new friends, learn how to play the sport, or simply spend some time away from their parents for a change of pace.

How to Get Your Child Involved in Tennis 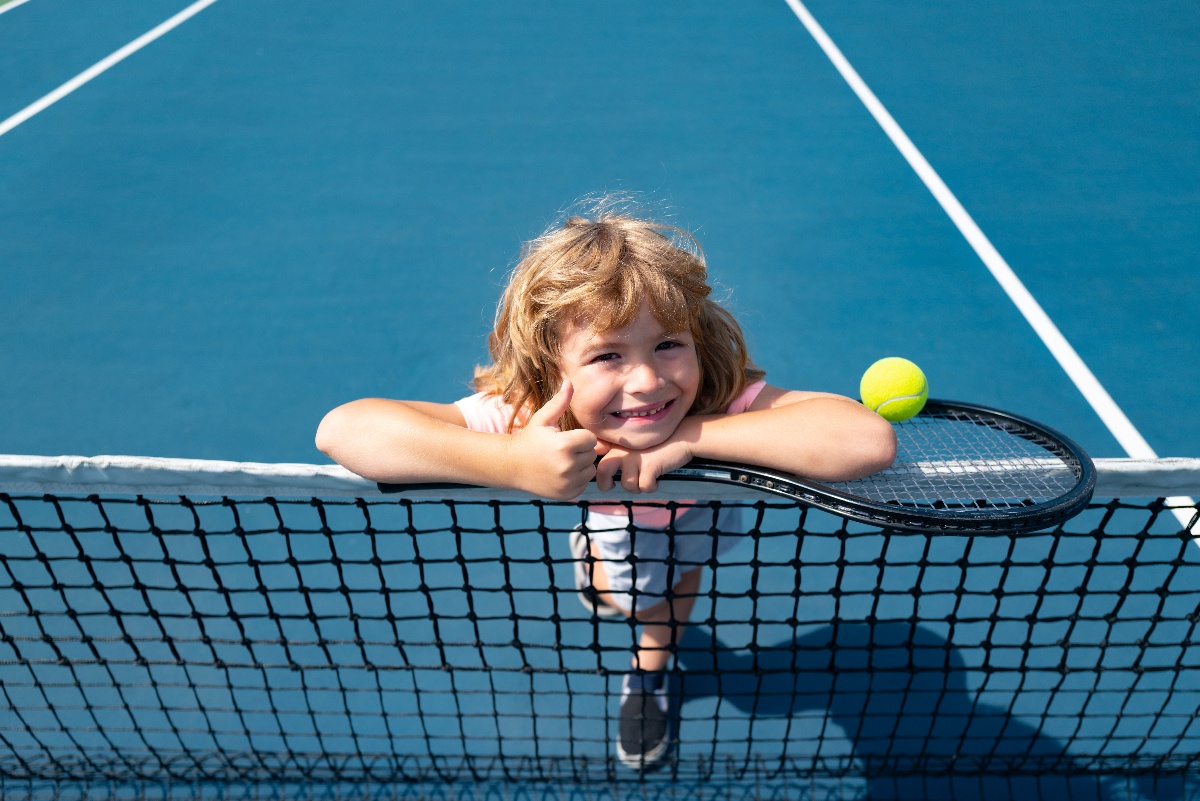 It's not just a sport, it's a lifestyle.